Behind the Iron Curtain

It takes 4 hours to visit 2 of the below museums:

Displayed in the Park are 42 pieces of art from the Communist era between 1945 and 1989, including allegorical monuments of “Hungarian-Soviet Friendship” and “Liberation”, as well as statues of famous personalities from the labour movement, soldiers of the Red Army and other gigantic pieces: Lenin, Marx, Engels and other “heroes” of the communist world.

The House of Terror is a museum, the only one of its kind, a monument to the memory of all those who were held captive, tortured and killed in this building in two bloody periods of the Hungarian history: the World War II with the period of Nazi occupation and the communist totalitarianism. In the autumn of 1944, when the Hungarian Nazis came to power, the basement of this building was used as a prison. Then it was turned into the headquarters of the secret police force during the communist period

You are invited to the sensational touristic attraction of Hungary, the former top secret Military Hospital and Nuclear Bunker beneath the Buda Castle. Much more than a mere museum or bunker, this exhibition illustrates in the original surroundings the ambiance of the tragic final days of World War II, and later, the chill and naivety of the early days of the Cold War. 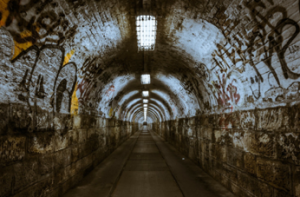 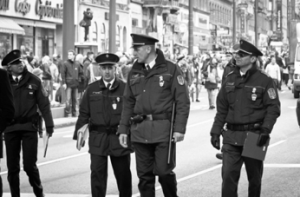